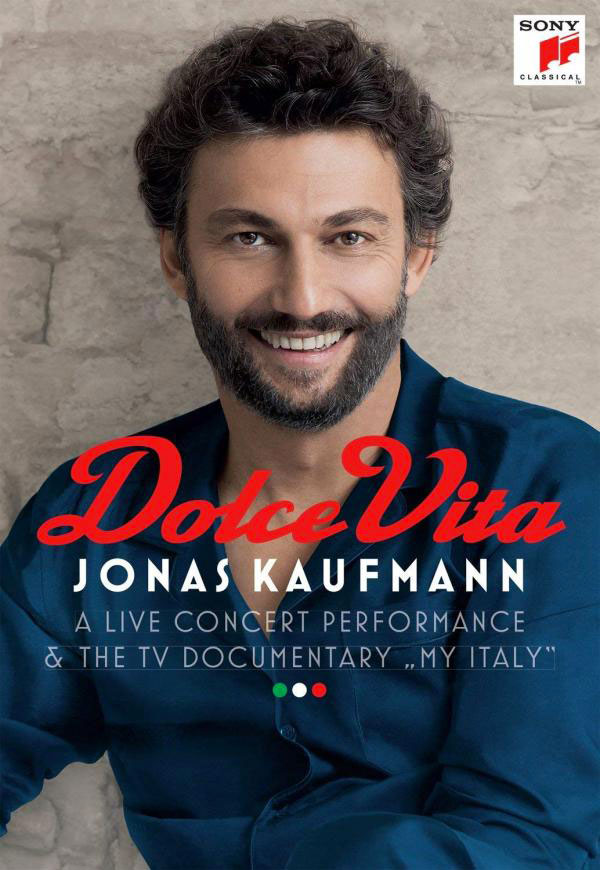 Italy! Like nowhere else on earth – the sunshine and sea salt, the smell of citrus and coffee, a flirtatious glance, an incomparable song drawn deep from… the heart. Italy and its immortal music have a magical pull on people like no other culture – and Jonas Kaufmann feels this particularly keenly.

The film documents the particular affinity of Jonas Kaufmann with the Italian language, lifestyle, culture and music. Jonas presents his personal tribute to a culture where the influence and beauty of the Opera go beyond the walls of the Theater. The documentary was recorded in Liguria and in Torino during the concert TV event in the Carignano Theater in Turin, with the RAI National Symphony Orchestra, conducted by Jochen Rieder.

In his “Dolce Vita” Jonas Kaufman pays tribute to this culture, this way of life that has conceived one immortal melody after the other for the tenor voice and influenced him so much.  This is a heartfelt tribute to Italian music including Caruso, Mattinata, Parla più piano (‘The Godfather’ theme), Core ‘ngrato, Volare and famous arias by Verdi, Puccini and more!

The full concert and the documentary aired on prime time ZDF channel and distributed worldwide by Sony Europe. 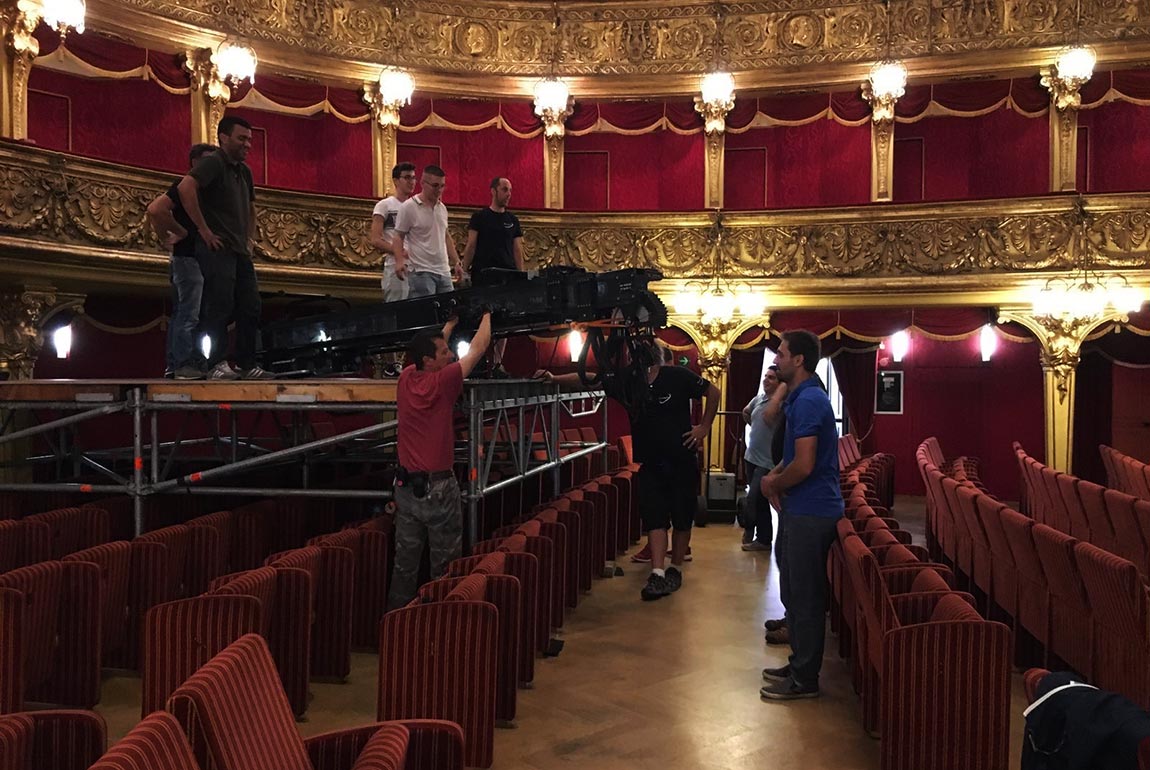 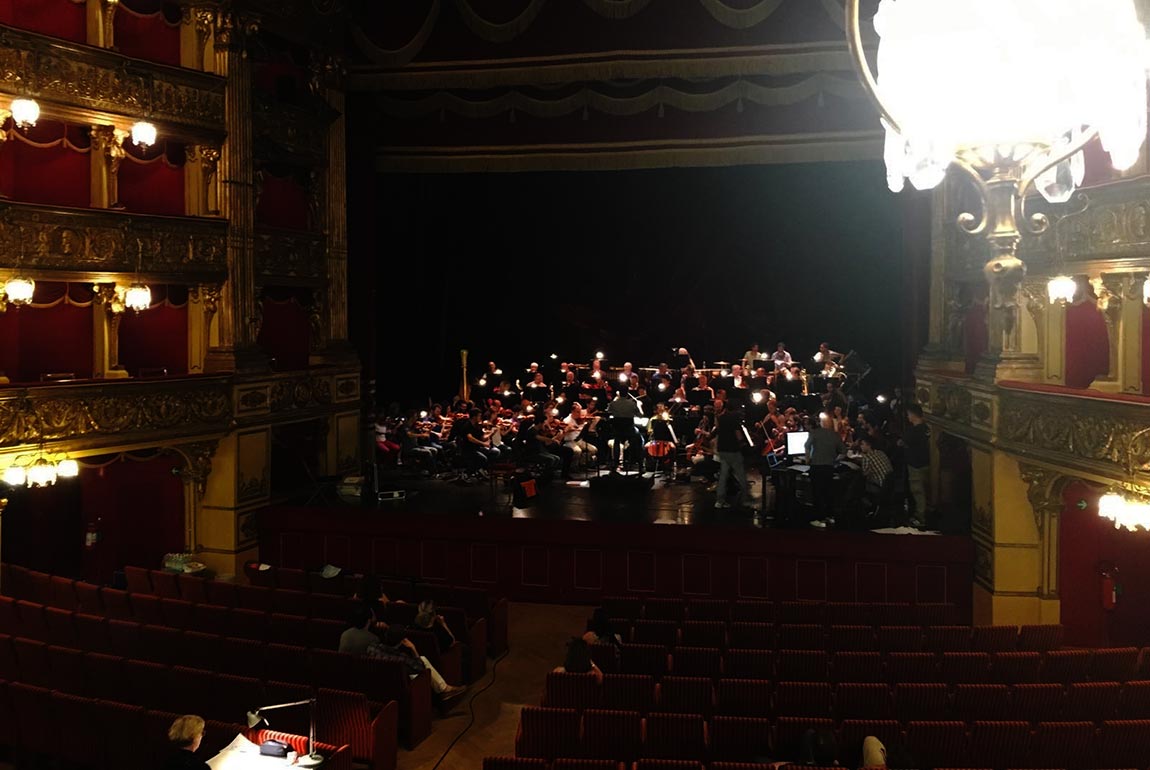 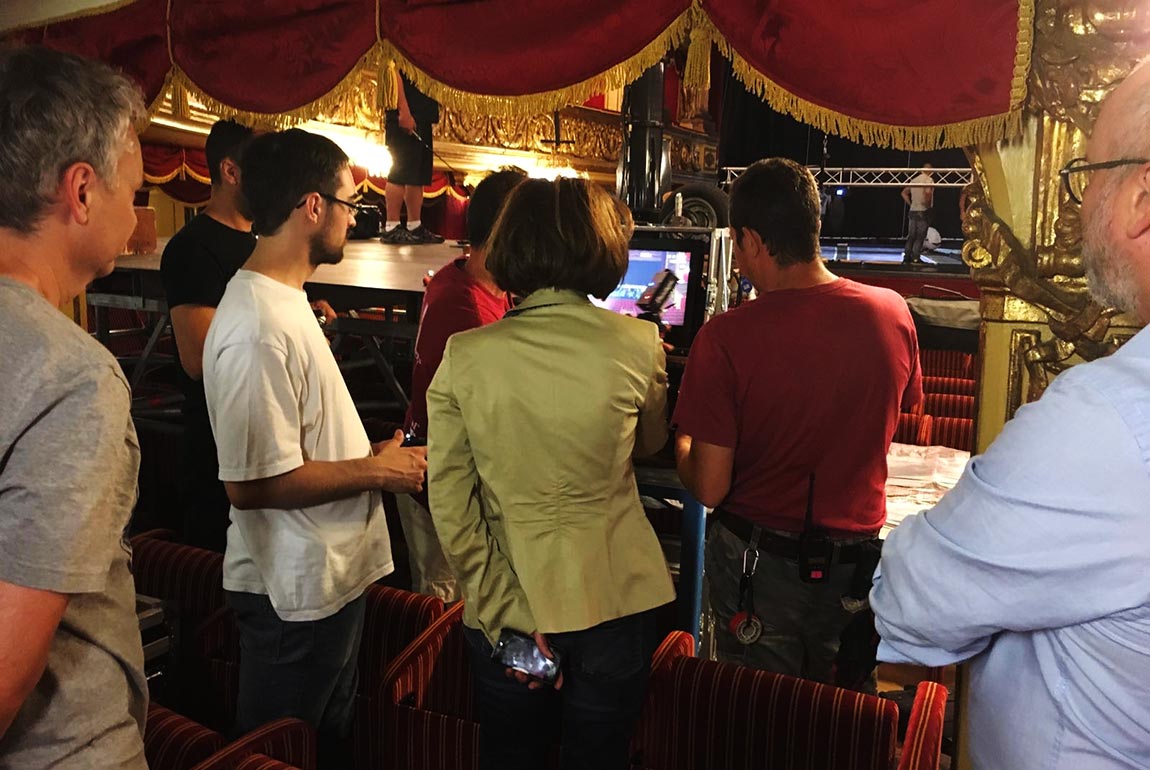 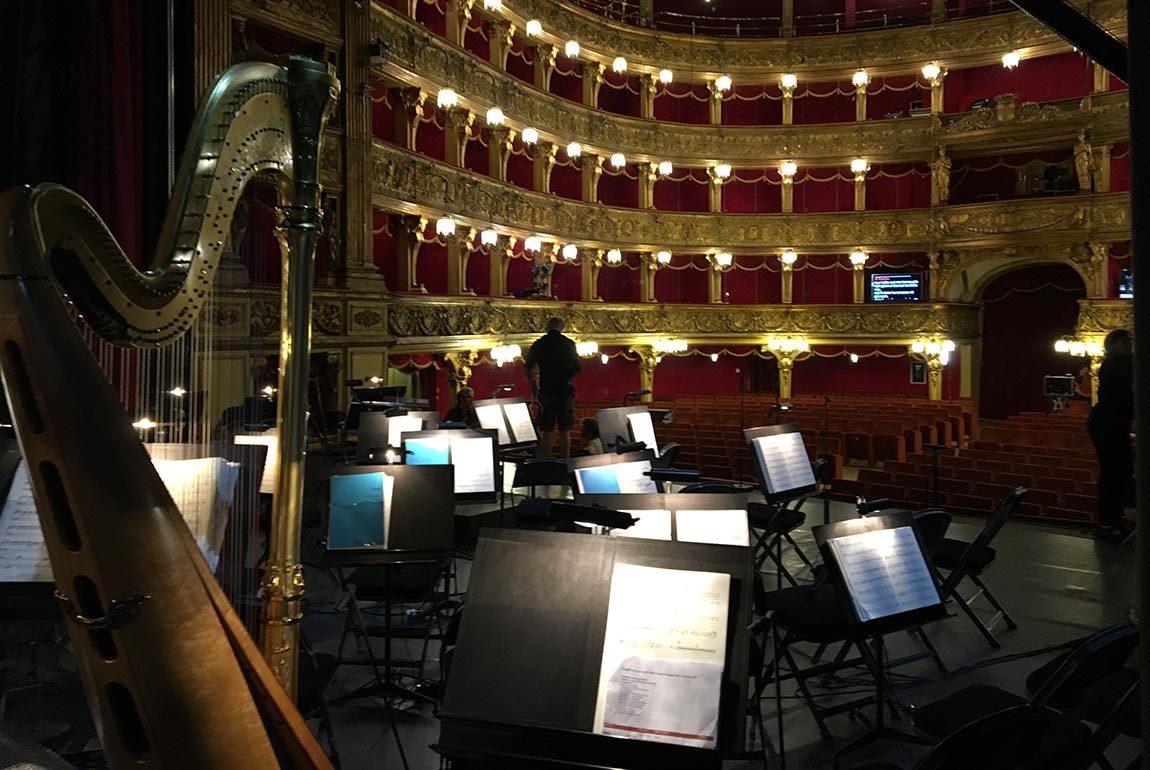 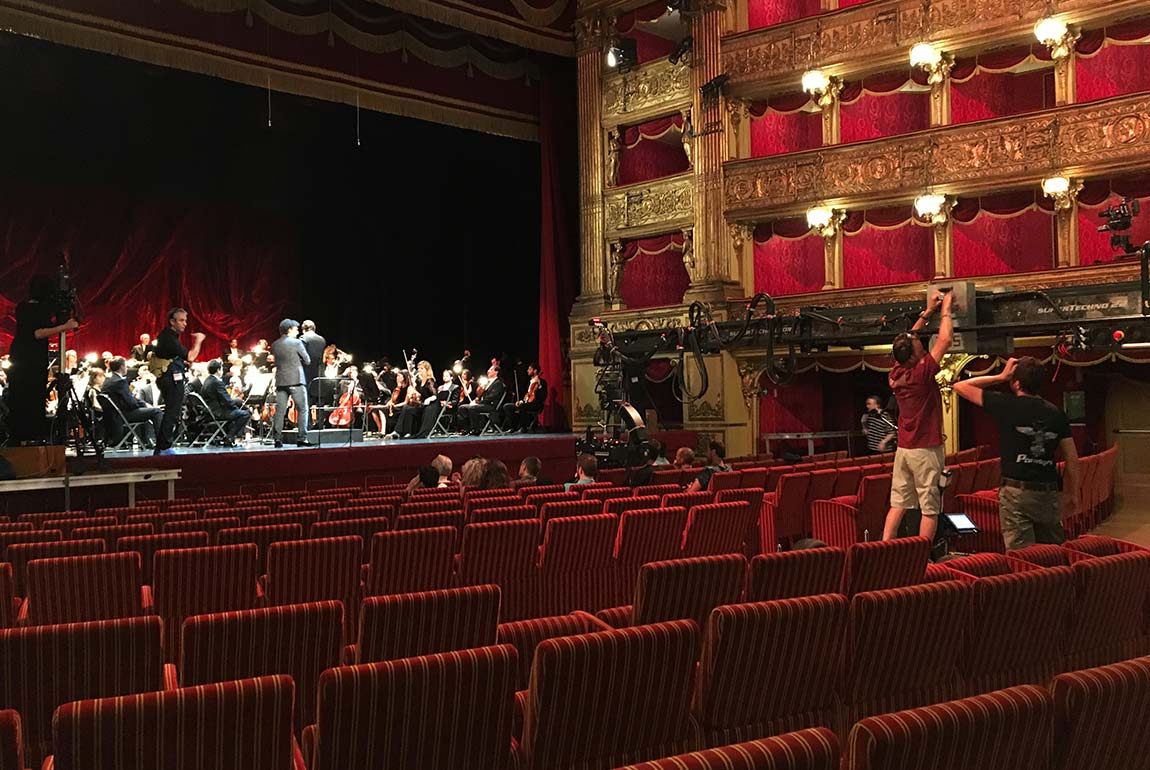 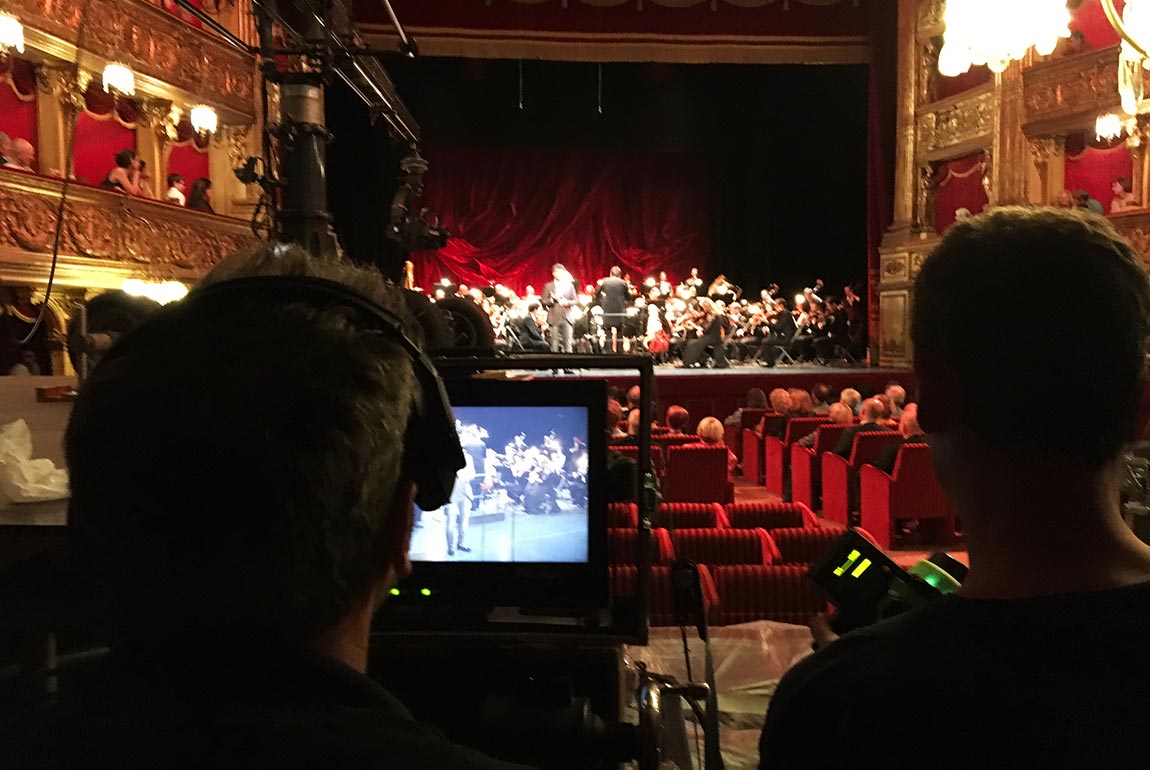 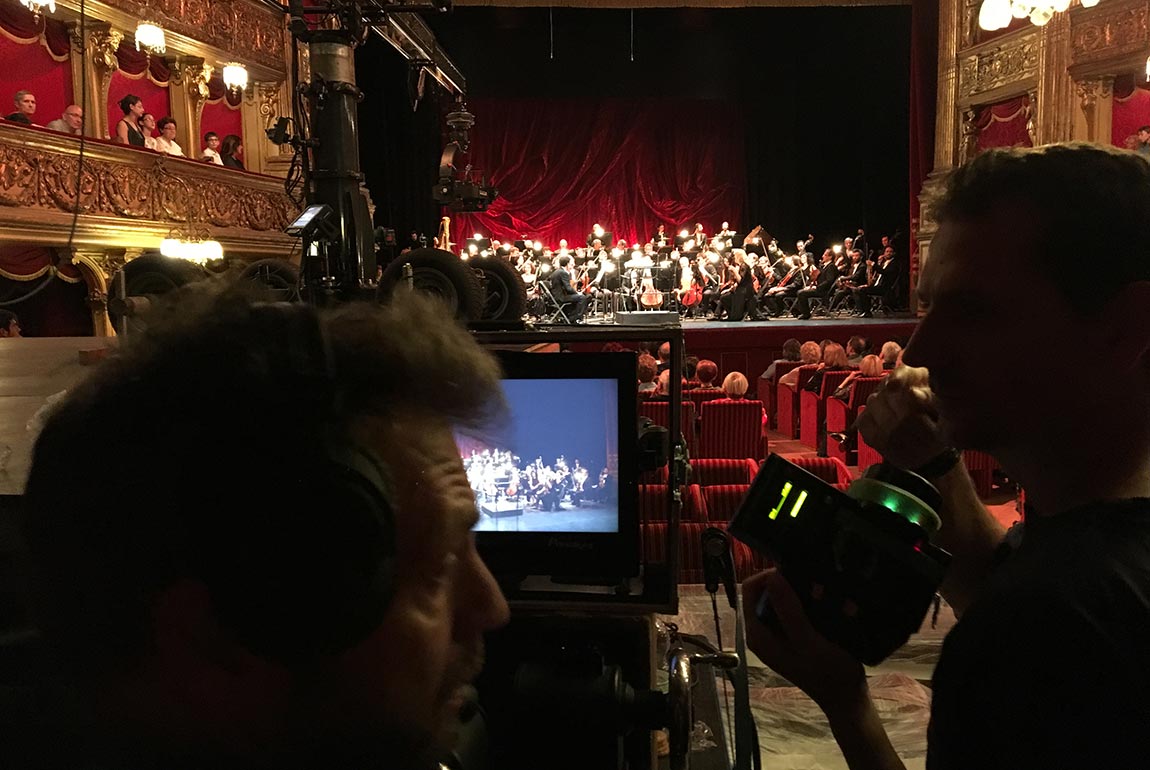 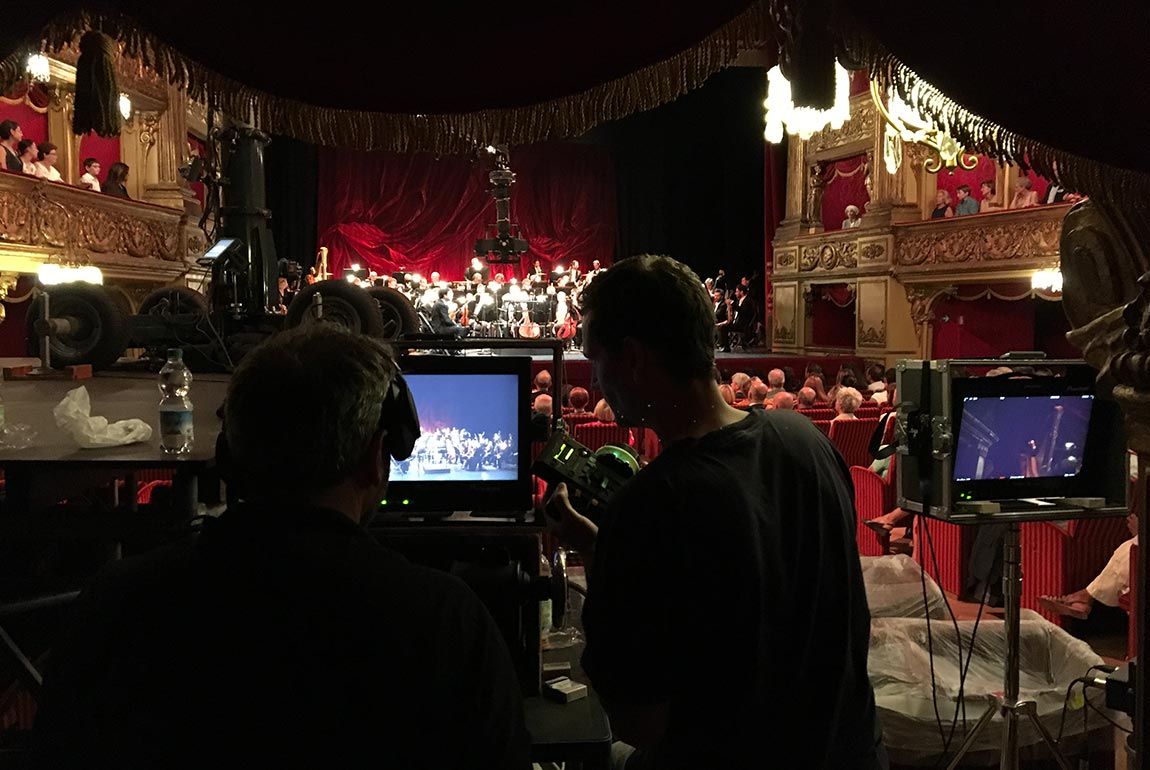 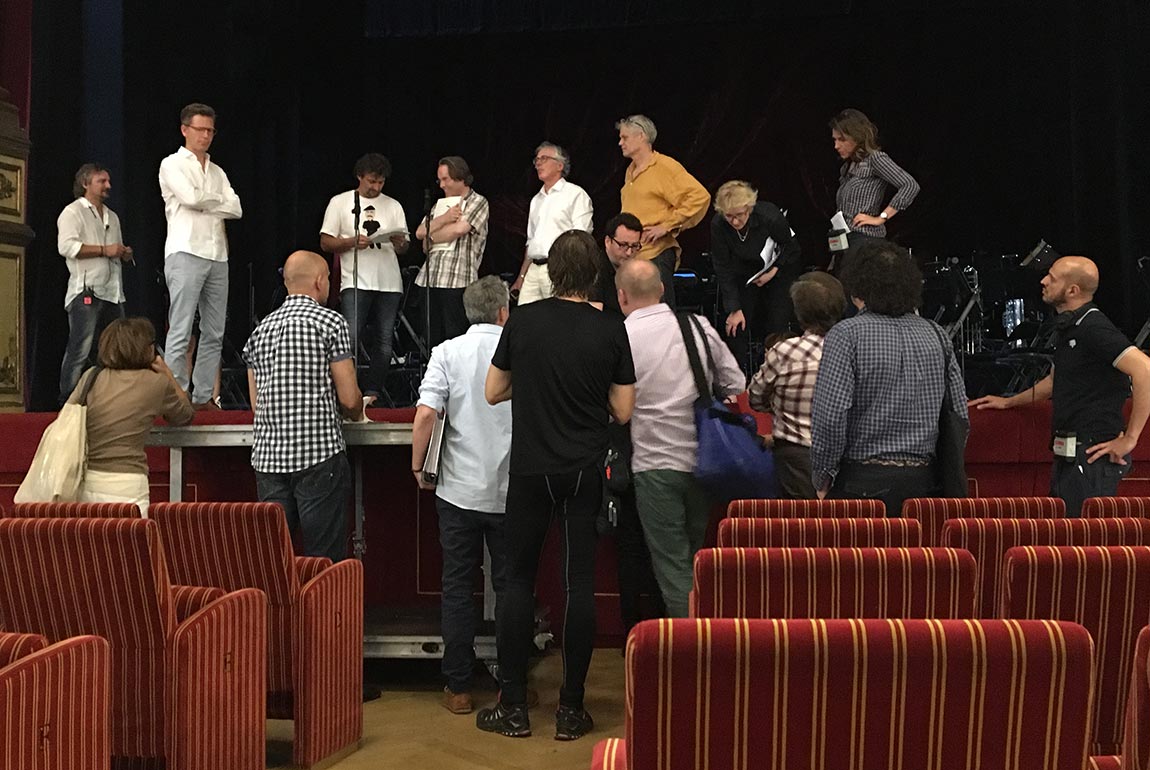 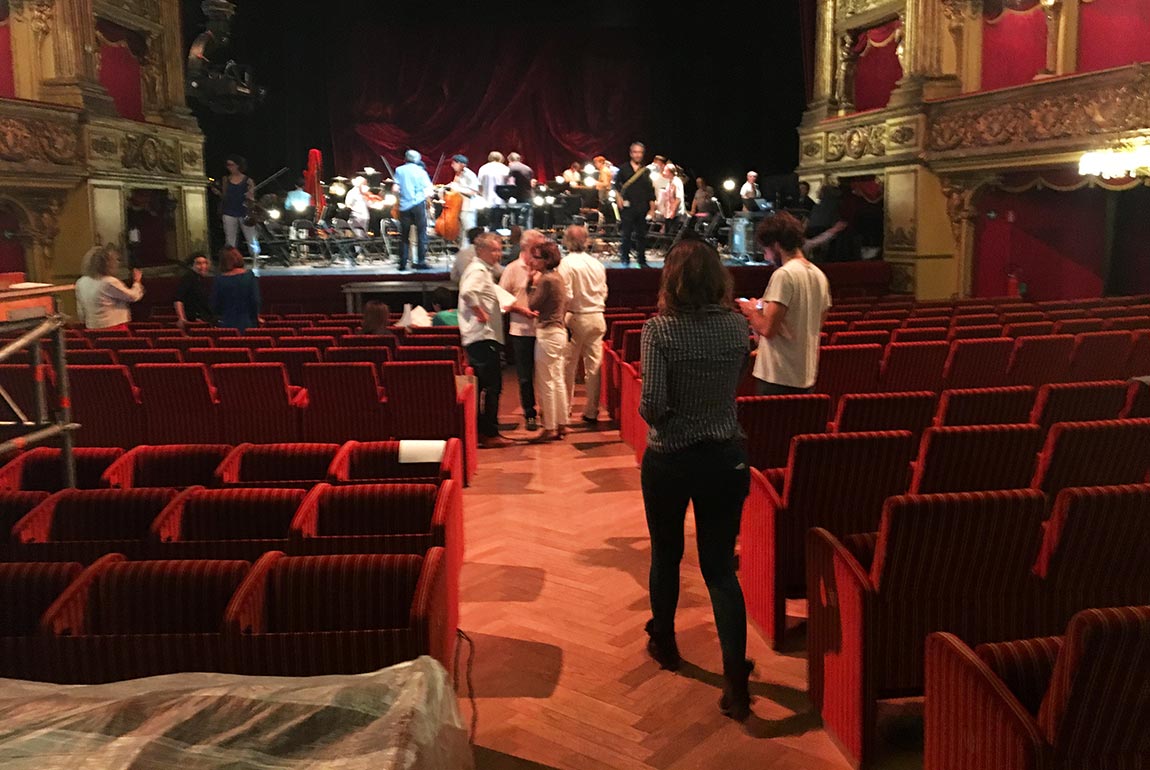 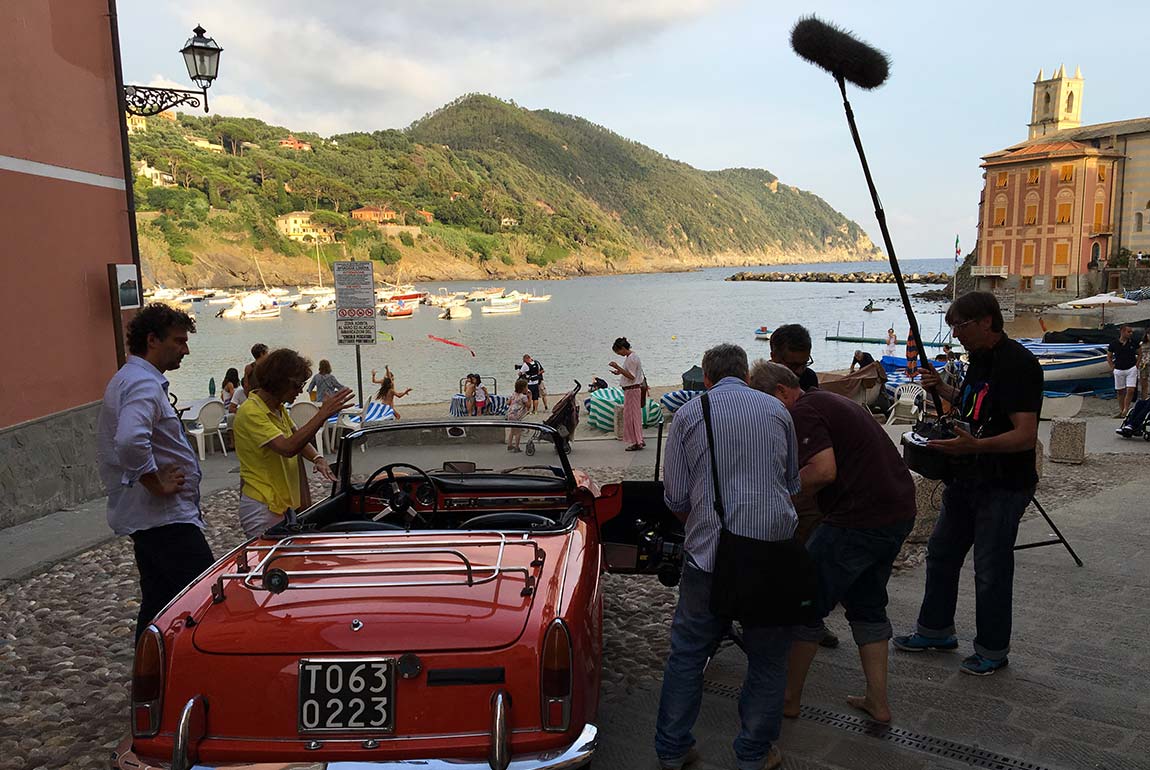 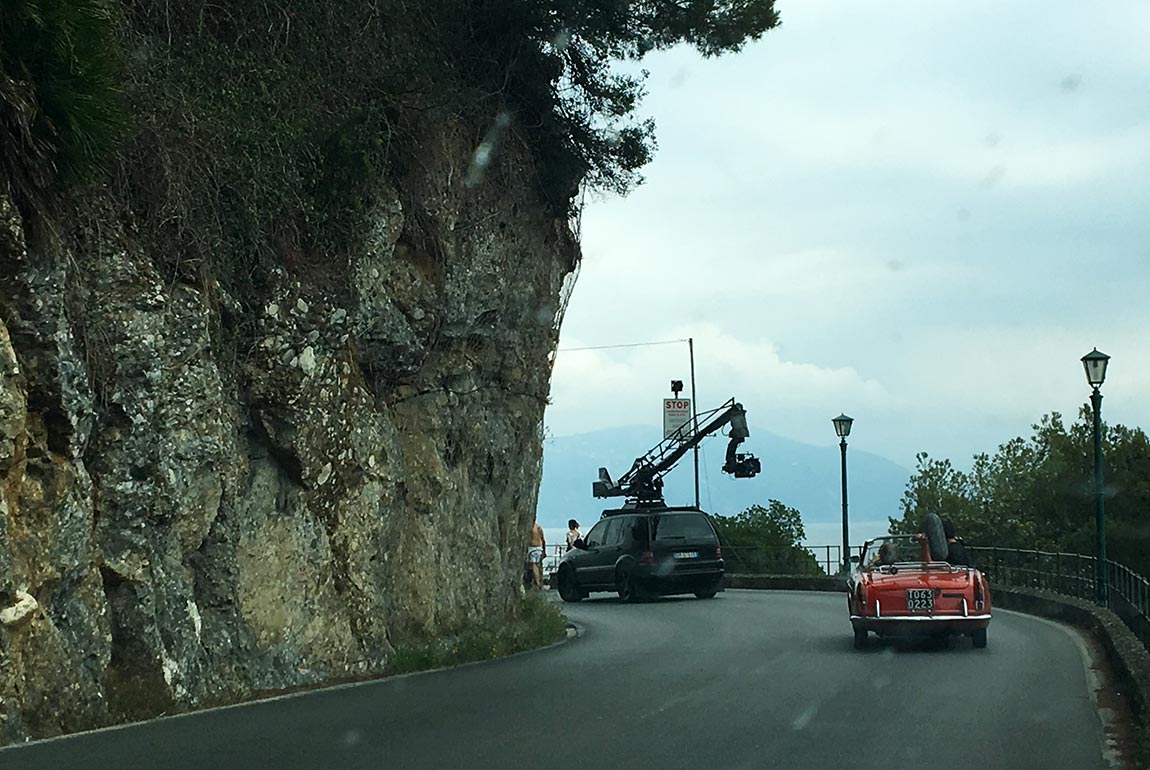 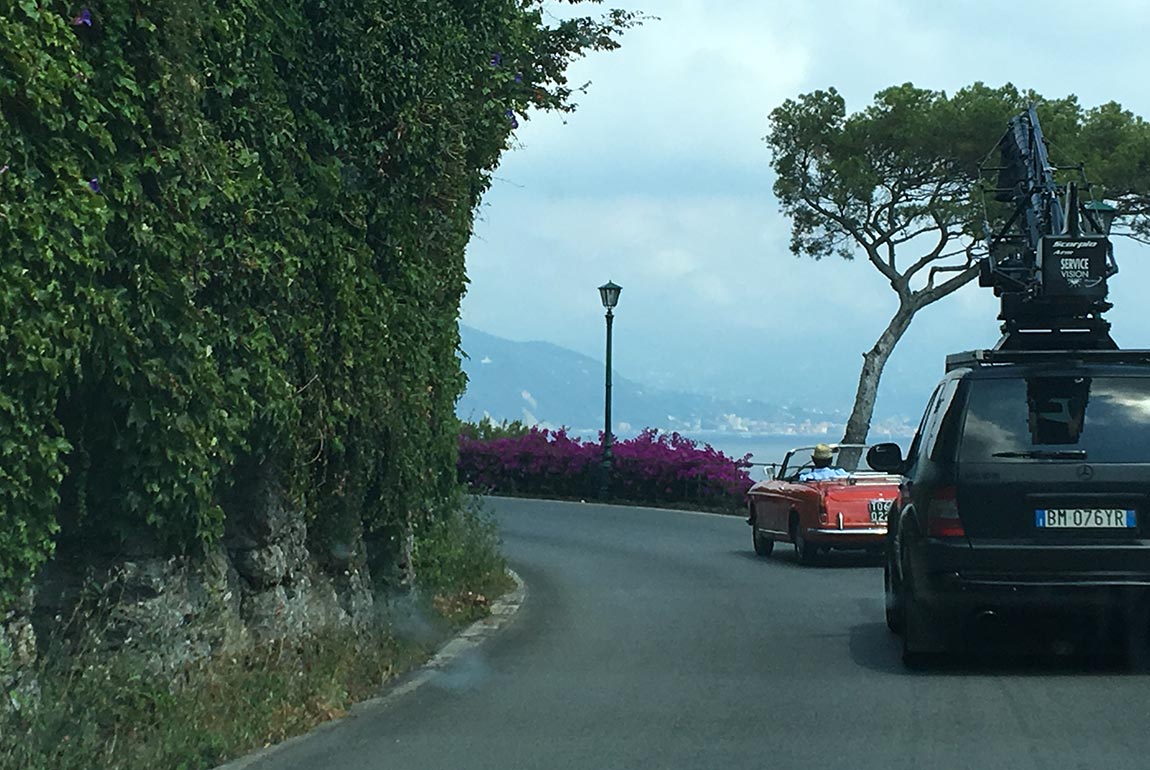 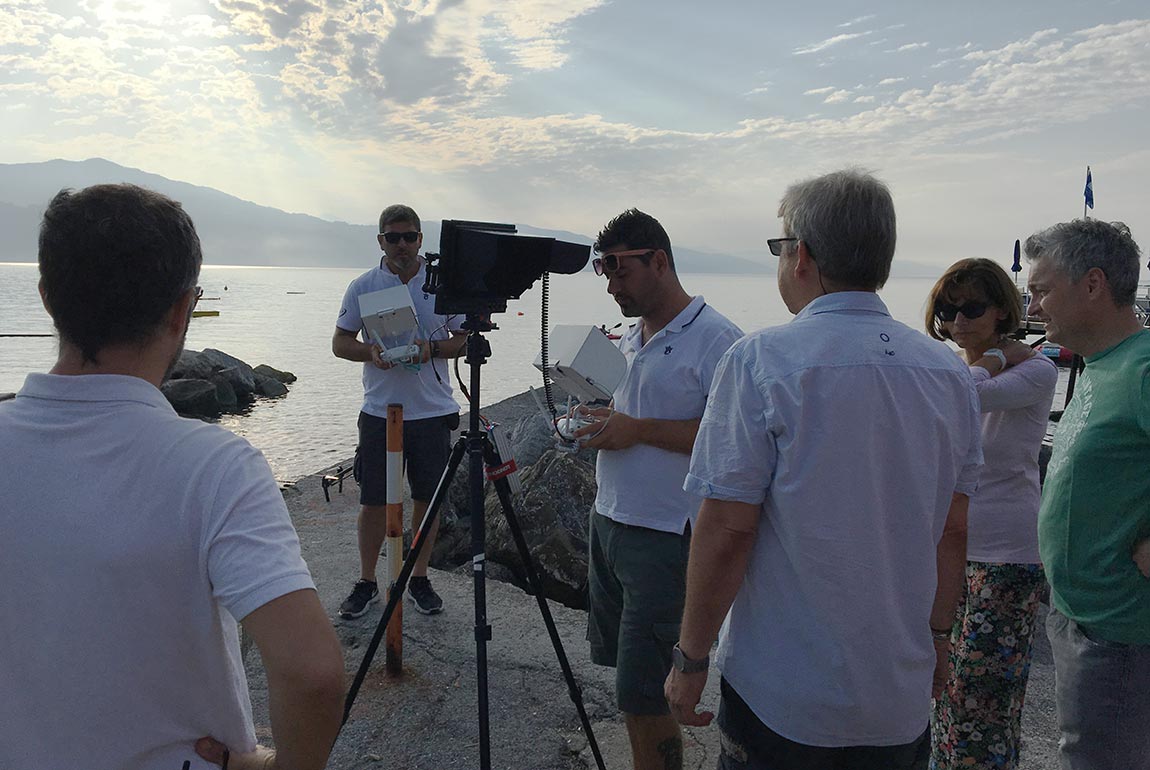 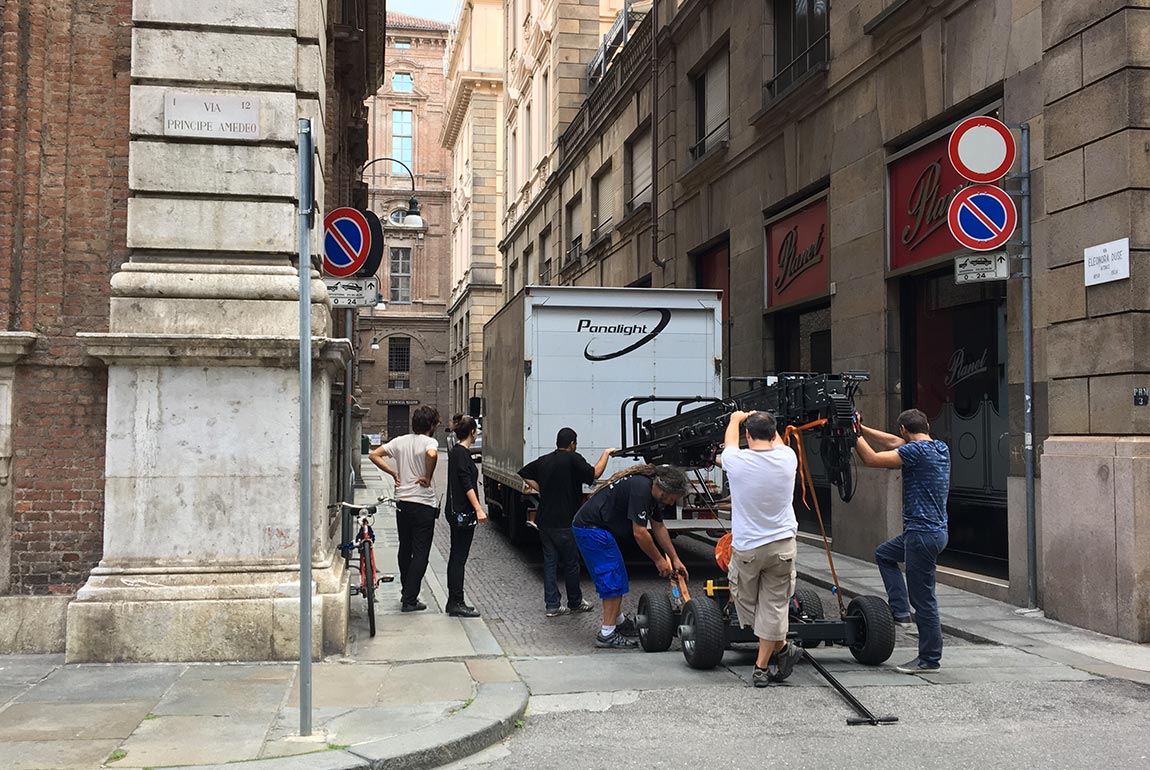